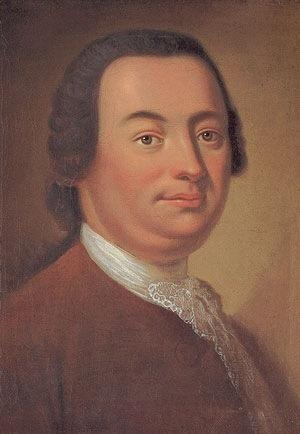 Johann Christoph Friedrich Bach (1732-1795) was a harpsichordist and composer, the fifth son of Johann Sebastian Bach, sometimes referred to as the "Bückeburg Bach". Born in Leipzig in the Electorate of Saxony, he was taught music by his father, and also tutored by his distant cousin Johann Elias Bach. In 1750, William, Count of Schaumburg-Lippe appointed Johann Christoph harpsichordist at Bückeburg, and in 1759 he became concertmaster. Bach wrote keyboard sonatas, symphonies, oratorios, liturgical choir pieces and motets, operas and songs. Because of Count Wilhelm's predilection for Italian music, Bach had to adapt his style accordingly, but he retained stylistic traits of the music of his father and of his brother, C. P. E. Bach. He married the singer Lucia Elisabeth Münchhausen (1728–1803) in 1755 and the Count stood as godfather to his son Wilhelm Friedrich Ernst Bach. 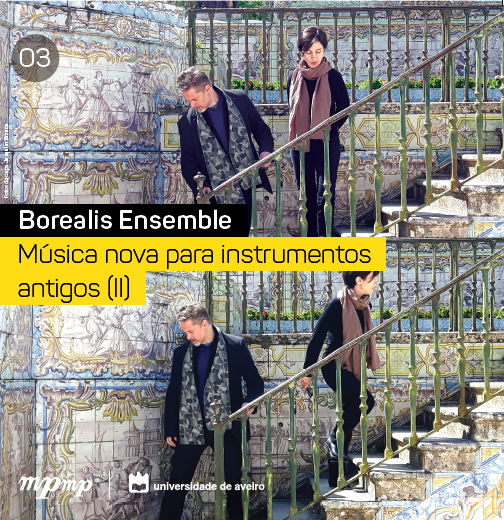